The 2018 Writing Competition was the first one held, from February 23rd to April 9th. There was no contest theme, all works were accepted so long as they met certain requirements and were sufficiently relevant. Judging was completed, and results were announced on May 5th.

Special Mentions:
Trappings of the Mind - by Das Panzer
A Quartermaster's Report - by Gearheart 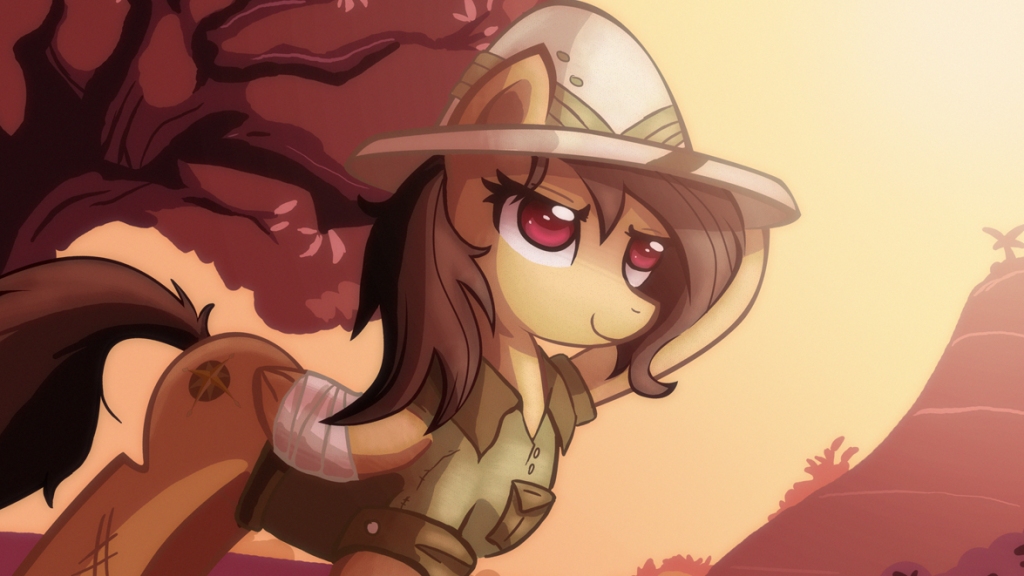 1st Place- Daring Do and the Changeling's Crown
"When the nefarious Dr. Caballeron steals a artifact from right under Daring's nose, it's up to her to get it back before it ends up in the wrong hooves and changes the fate of Equestria forever"
by Dustybones
Tags: Adventure, Other, Daring Do

2nd Place- Equestria at War: Worlds Apart
"Chrysalis has traveled to request refuge from Queen Gytha of Greneclyf after being defeated by rebels back home. Gytha knows about her reputation, and though there might be some value in Chrysalis, Gytha must still remain vigilant..."
by GIULIO
Tags: Dark, Romance, Chrysalis, OC 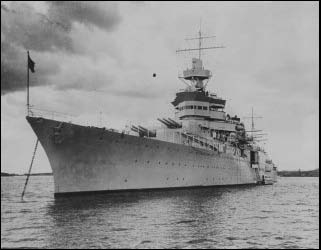 The 2019 Writing Competition ran from March 7th, to April 24th. As with the 2018 write-off, there was no official theme, but Griffonia was now present as a possible setting, which was reflected in multiple of the 23 submissions received. Original results were announced June 7th.

Special Mentions:
Dusk of a Better Day - by pigoseg
The Avaritia Anthology - by SerPounce
The War for the Riverlands - by maneyan
Hope's Road - by Winter 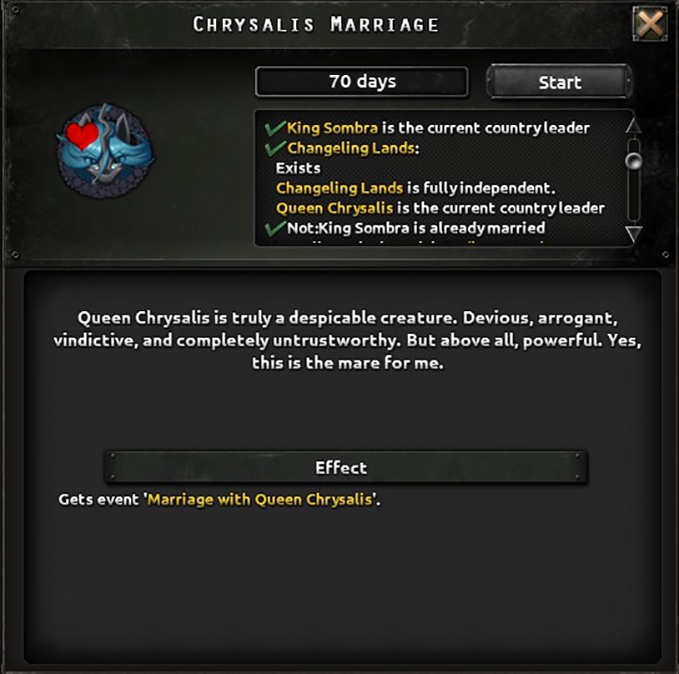 1st Place- Fiendish Proposal
"In an Equestria on the precipice of war, two villains have an audacious plan to stand against their enemies...a proposal."
by Dustybones
Tags: Comedy, Drama, Chrysalis, King Sombra, OC

2nd Place- Poyekhali - First Salvo
"A group of soldiers fight in the defense of ponykind, as the Great War rages on through the doorstep to Stalliongrad."
by Finland
Tags: Violence, Dark, Changelings, OC, Other 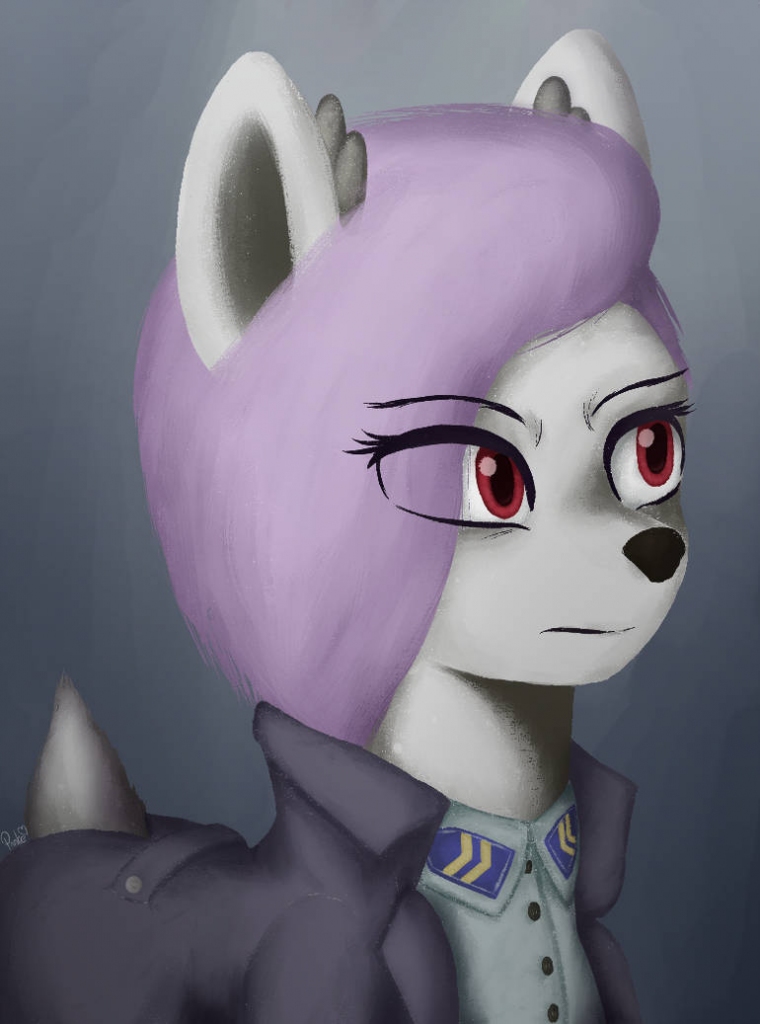 3rd Place- Siege of the Sito Line
"As the Deer Republic entrenched itself around a final line of defense, the war now depends on outnumbered and outgunned Deer beating back wave upon wave of Changelings. When a young soldier joins the front, can she survive the horde?"
by Madd Kossack
Tags: Violence, Death, Changelings, OC
View all 2019 Fimfic Submissions

The Writing Contest of 2020 was timed with the release of Hearts of Iron IV's La Resistance DLC, and was the first to make use of a theme for the stories: Resistance and Rebellion. Between March 1st and April 6th, 32 stories were submitted, and grading was finished on June 1st.

Special Mentions:
That Fateful Day in August - by Mitamajr
The Griffon's Liberation Army - by Nagerleral
Legacy of an Alcoholic Tank Commander - by PoniesMine
Equestria at War: The Mare in the High Castle - by Salty Alty
The Bounty Hunter's Journey: The Escape from Stalliongrad - by Jean De Basse - Woolie 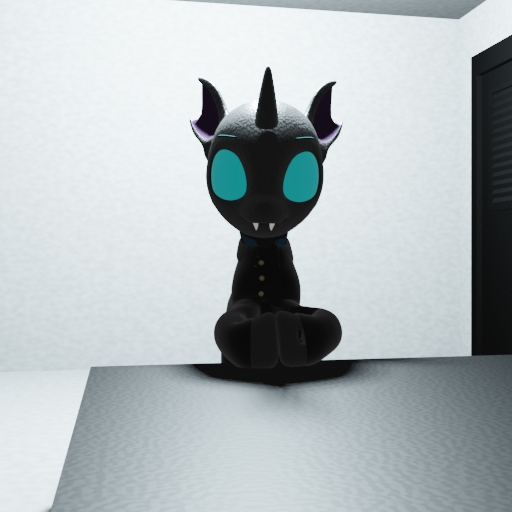 1st Place- The Special Ambassador
"A member of the resistance against Changeling occupation winds up captured, but goes somewhere worse than jail."
by JamesJameson
Tags: Dark, Drama, OC 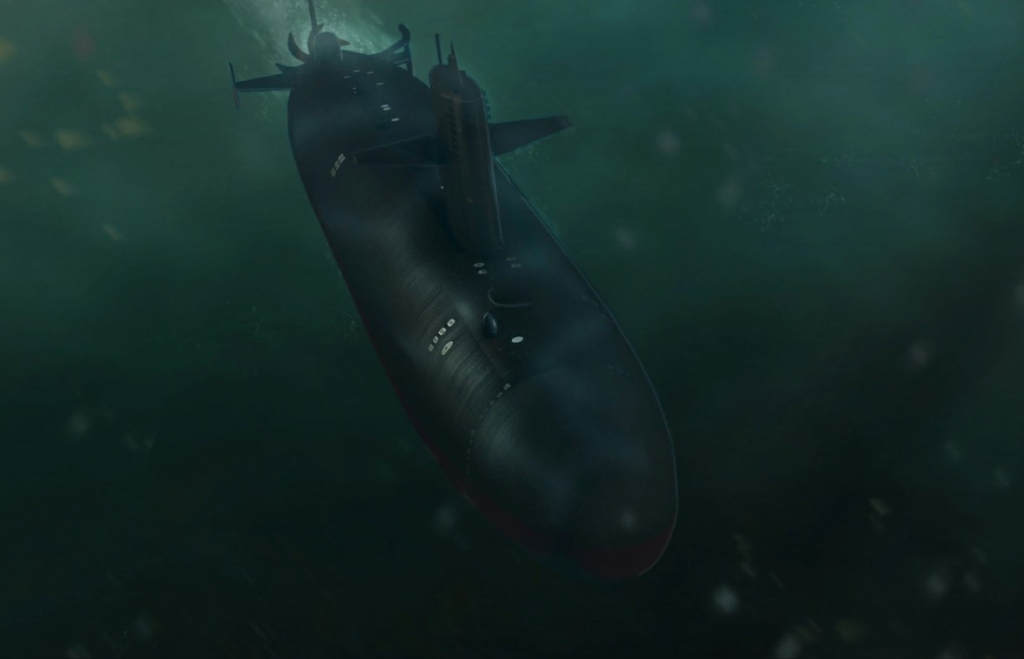 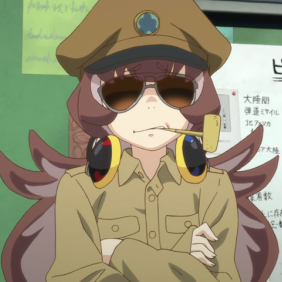 The Writing Contest of 2021 accepted submissions from March 1st to April 6th. All entries were so close in quality that it was difficult for the judges to agree on three to win among them, and it is the first and only instance of a shared place prize thus far, as a result. It ran under the theme of "A normal being's point of view and life amidst global events."

Special Mentions:
Yes Diellza - by Test4Echo
Over Tea and Biscuits - by KarmaSentinal
A Sea of Green Turned Black - by sushi4711
A Short Interrogation - by Stellar_ 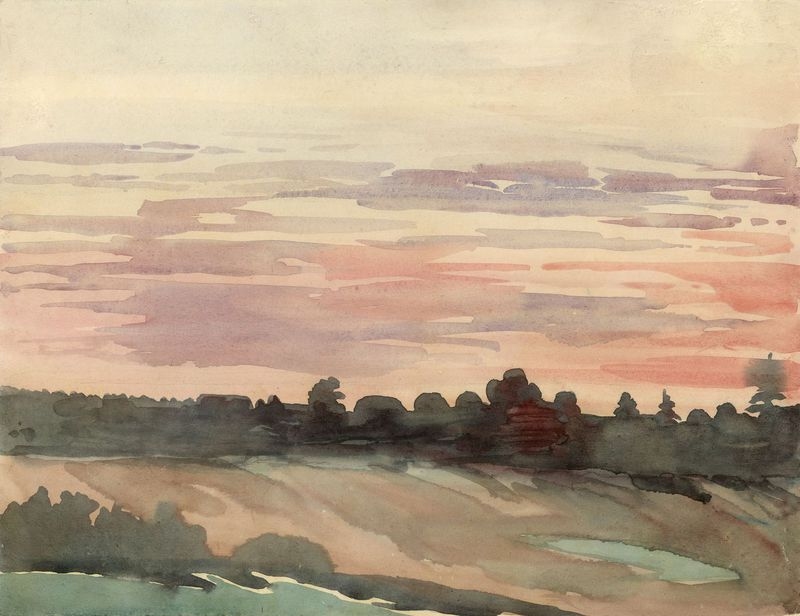 1st Place- Morning to Night
"A story about a pony striving for a life just like yesterday, and the day before that."
by Augenis
Tags: Dark, Drama, OC 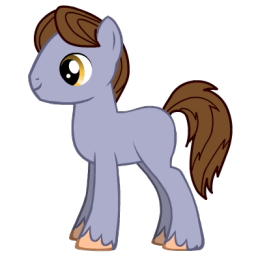 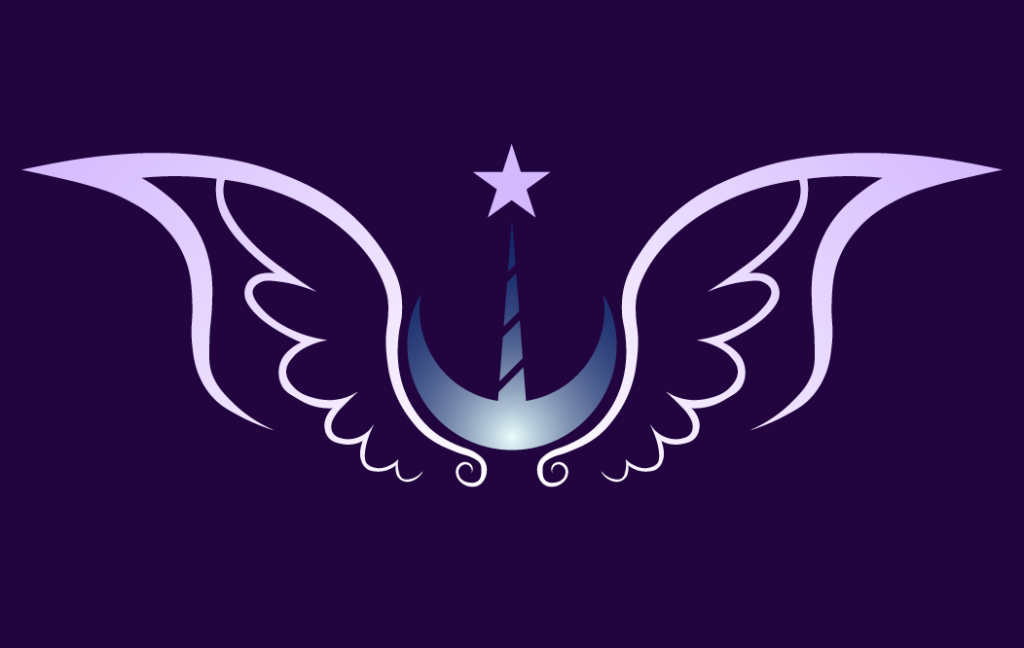 3rd Place(shared)- Victory
"The Civil War is over. Now, as darker clouds gather on the horizon and over Equestria, Night Shift takes some respite to answer a simple question"
by CrazyKriegsman
Tags: Slice of Life, OC 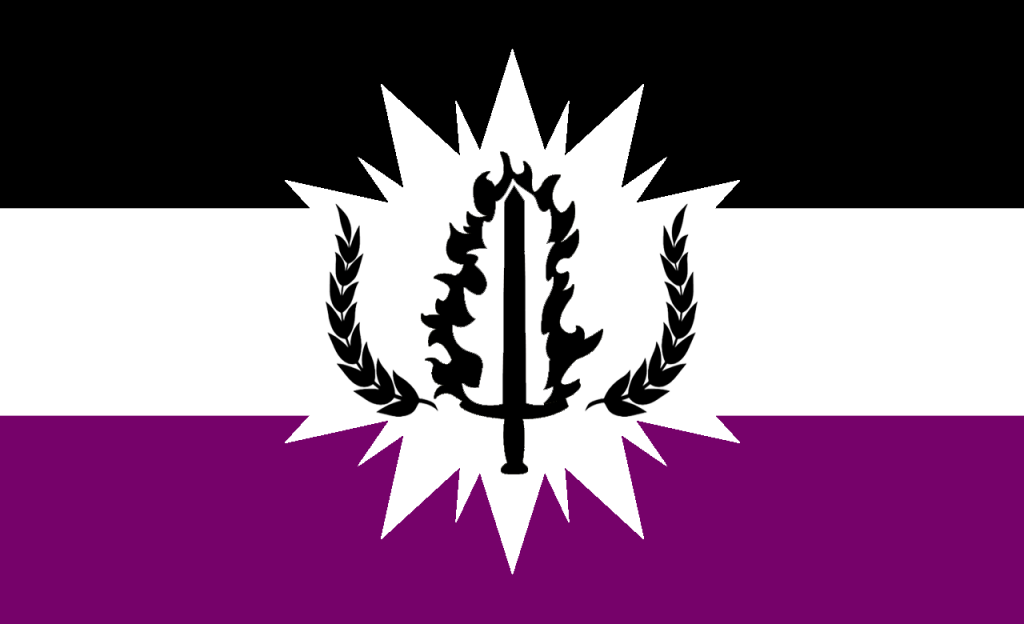 3nd Place(shared)- To be Put to the Sword
"As multiple revolutions sweep throughout the County of Longsword, one griffon just wants to keep his family safe."
by Podrick Equus
Tags: Romance, Sad, Tragedy, OC
View all 2021 Fimfic Submissions